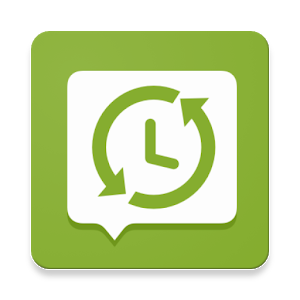 Backup as well as restores phone calls logs along with text messages and contacts.

SMS Backup & Restore as its name suggests is the simplest of the Android based apps that aims to backup as well as restores a phone’s calls logs along with text messages. This app is especially useful for people who don’t want to lose their conversations and call logs so before performing a ‘Factory Reset’ on the device, you must make sure to use this app to backup you sms and calls. Save or email a copy of the backup file in any other source outside of the mobile phone

Backup can be restored or transferred to another mobile device. The backup is independent in its nature of the Android devices which means that logs and messages are easily transferable from one mobile device to another. With Wi-Fi direct, transfer the data between two mobile phones easily and faster. As for the XLM backup file format, it can be converted into any other format. In addition to this, file can also be viewed on computer.

Note: The app only restores the backups of the text messages and call logs which are made by it.

What's new in this version of SMS Backup & Restore? 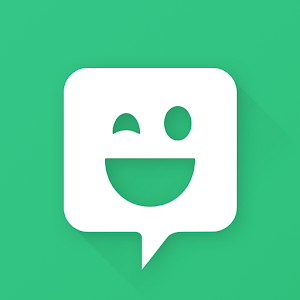 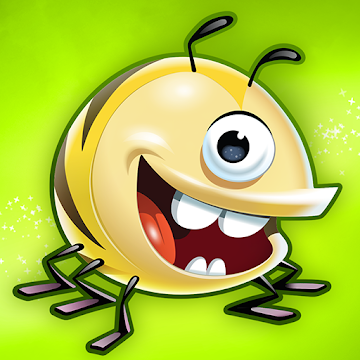 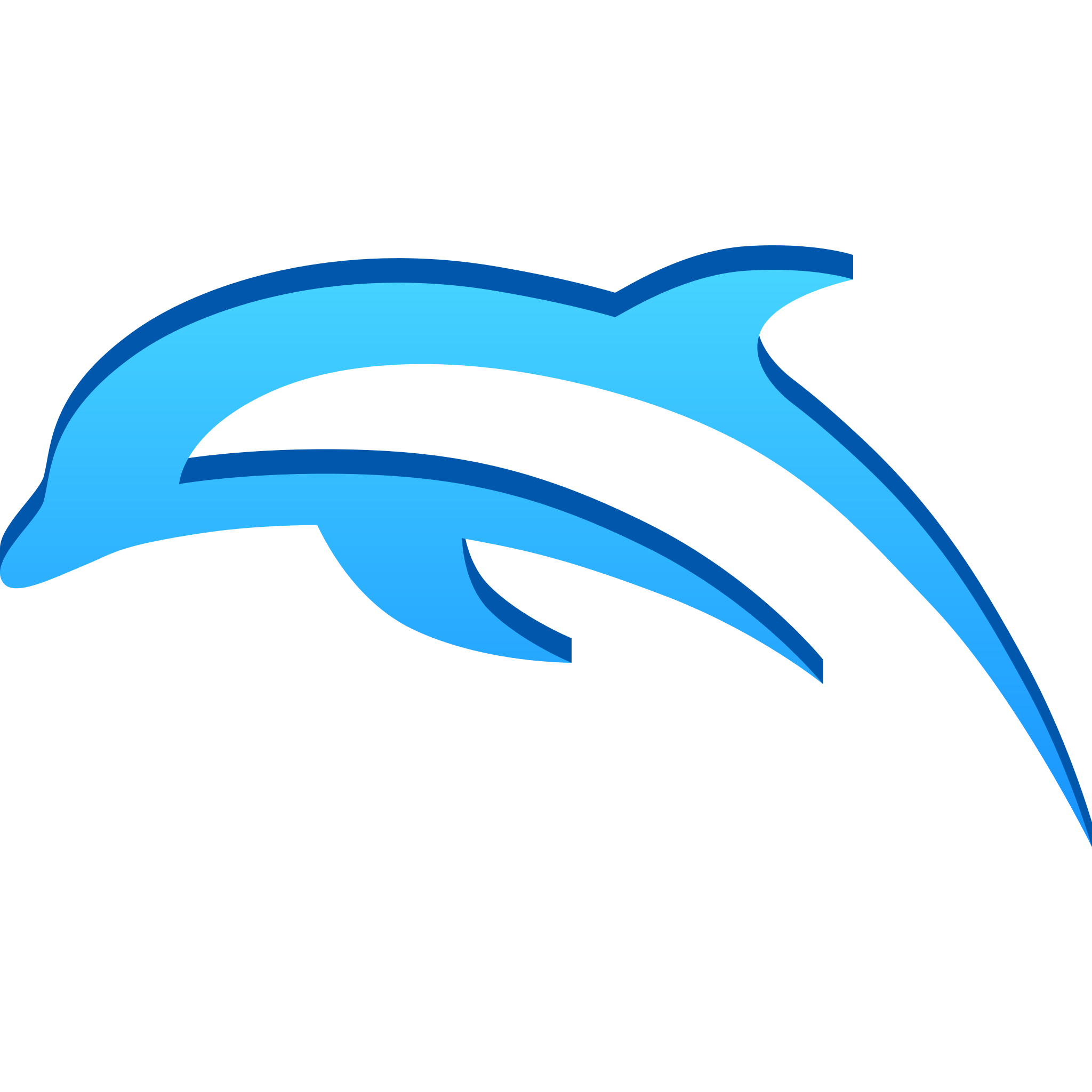 i need envato code for installation

i have this app and all code is working good. if anyone want...