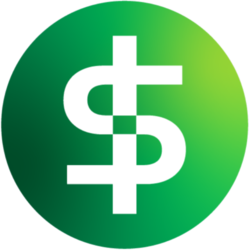 The lowest price of the Pax Dollar is $0.998 & the highest price is $1.01 in the last 24 hours. Live Pax Dollar prices from all markets and USDP coin market Capitalization. Stay up to date with the latest Pax Dollar price movements. Check our coin stats data and see when there is an opportunity to buy or sell Pax Dollar at best price in the market.

Pax Dollar (USDP) was created by Paxos, a financial technology company on a mission to modernize finance by mobilizing assets at the speed of the internet. Paxos was the first virtual currency company to receive a charter from the New York State Department of Financial Services. As a chartered limited purpose trust company with fiduciary powers under the Banking Law, Paxos is able to offer regulated services in the crypto-asset and virtual commodities space.The Paxos team comes from a wide variety of backgrounds with a diverse array of experiences ranging from Wall Street to Silicon Valley. It’s led by CEO and co-founder Charles Cascarilla, who has spent his career as a customer, analyst, investor and now creator of financial technology.Paxos describes itself as “the first regulated Trust company with blockchain expertise”, and it is using that expertise to create a modern settlement solution that can eliminate risk and simplify settlements. What many people may not know about Paxos is that it was actually founded in 2012 as Paxos Trust Company, and that for most of its life it ran the cryptocurrency exchange itBit, which is still operates. The creation of Paxos was a pivot from an exchange platform to a company focused on creating a modern settlement platform using blockchain technology.Paxos has become the most widely adopted cryptocurrency in the fastest time frame, with support from over 20 exchanges and OTC desks in the first five weeks of its existence. It’s been picked up and listed by six of the top ten cryptocurrency exchanges, Binance, OKEx, Gate.io, ZB, KuCoin and DigiFinex. These exchanges are offering PAX as an alternative to the controversial Tether. Unlike the controversy surrounding the people who control Tether, there is no such obscurity when it comes to the people behind Paxos. The CEO and co-founder is Charles Cascarilla. He has over 15 years in financial services and has co-founded Cedar Hill asset management back in 2005. He has also worked and Bank of America and Goldman Sachs prior to that.The Pax Dollar (USDP) is the first digital asset to be issued by a financial institution and to be fully secured by the U.S. dollar. While other similar stablecoins have existed, there has been no proof of full U.S. dollar reserves, nor have these earlier assets been issued by a financial institution. The Paxos team has been fairly clear in declaring the different base that PAX is working from. 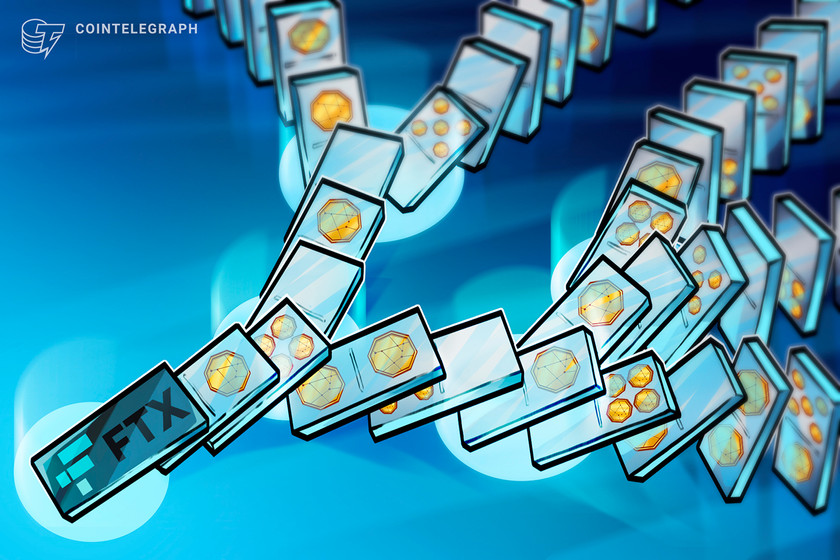 Despite taking issue with tokens created by centralized exchanges, BlackRock’s CEO sees securities tokenization as the next evolution of the financial... Meta ‘powering through’ with Metaverse plans despite doubts — Zuckerberg

Billions of dollars have been poured into Meta’s virtual world with little return on investment, but CEO Mark Zuckerberg says he is holding fast. ... The former FTX CEO has offered multiple apologies and admitted failings at least a dozen times during the one-hour interview....

Are you happy with what we offer? Live prices of 1000+ coins in no time. Please donate a little to help us serving you better.

Do you have Cryptocurrency? Buy or Sell instantly at best price now
BUY / SELL