The awkward thing about Android 13

Android 13 may be one of Google's strangest Android versions yet. And considering the company we're talking about here, my goodness, that's really saying something.

Android 13 — currently in the final phase of its beta development and expected to be launched any moment now — is without a doubt one of the most shape-shifting software updates in Android's history. It'll completely change the way Android looks, feels, and acts and open the door to a whole new side of growth for the platform.

And yet, at the same time, most average Android-owning animals who get Android 13 on their phones are gonna find themselves befuddled about what the fudd the update even does.

It's a funny sort of dueling identity — and it's made even more awkward by the likely twist in timing that'll accompany it.

Allow me to explain.

Most new Android versions have traditionally been fairly straightforward: You get the software on your device, and you can immediately see what new stuff it introduces into your phone-using experience.

Android 13, in contrast, is a tale of two totally different operating system updates clumped together in one.

On the phone side of the equation, the software's front-facing effects are incredibly limited — to the point where most folks will almost certainly have a tough time even detecting what's different when it lands on their devices. There's the usual slew of under-the-hood improvements in areas like privacy, security, and performance, of course, but that's not stuff you see or are explicitly aware of. And when it comes to the surface, the actual noticeable changes are both subtle and slim.

I'm not exaggerating when I say the most common reaction to getting Android 13 will be something along the lines of: "Wait — what? Did I actually get the update? Has anything changed?!"

That's a sharp contrast to the tablet and foldable phone front, where Android 13's outward-facing impact will be immediately obvious. There, the software picks up with what Google started (and then, erm, quietly abandoned) a decade ago and aims to optimize Android for an exceptional large-screen experience.

And the changes on that end really are dramatic. Android 13 introduces a whole host of enhancements to the core user interface on tablets and foldables, with desktop-like productivity tools and a new and improved framework for encouraging developers to make the most of the expanded screen space on such devices.

But here's what's weird: Unless we see an unprecedented miracle with Android upgrade delivery, no one's gonna even get a glimpse at any of that for quite some time.

The reason is simple: Outside of Google and its own self-controlled Pixel devices, no Android device-maker is especially speedy at getting new Android upgrades into their customers' hands. And right now, those non-Google companies are the only ones with devices where Android 13's most meaningful changes will be relevant.

Sure, Google's working on a new Pixel Tablet that looks to bring its own set of eyebrow-raising advancements into the Android universe. And yes, we've been hearing scuttlebutt about a foldable Pixel phone for something like 734 years now.

But as of this moment, the Pixel Tablet isn't slated to arrive until sometime in 2023. And as for that mythical folding Pixel — well, your guess is as good as mine, but it seems all but certain it won't be on store shelves within the next few weeks.

So that leaves us with the foldables by companies like Samsung along with a smattering of low-profile Android tablets that tend to get upgrades with the same urgency as a snail out for an afternoon stroll. For context, with 2021's Android 12 update:

And those results were Samsung's swiftest yet, following years of even more lackluster Android upgrade performance. (Samsung aside, it's honestly not even worth thinking about how other Android device-makers are faring in this department these days.)

That creates a situation now where Google's putting one of its most ambitious Android software updates out into the world — and we're likely still months away from being able to experience its most significant elements in action. So, yeah: awkward, to say the very least.

But while Android 13's arrival may seem anticlimactic at first, know that what we're about see is only just scratching the surface. And know that the full Android 13 story will become apparent eventually — even if it's awkwardly out of sight and invisible for now.

Want even more Googley knowledge? Sign up for my free newsletter to get next-level tips and insight in your inbox every Friday. 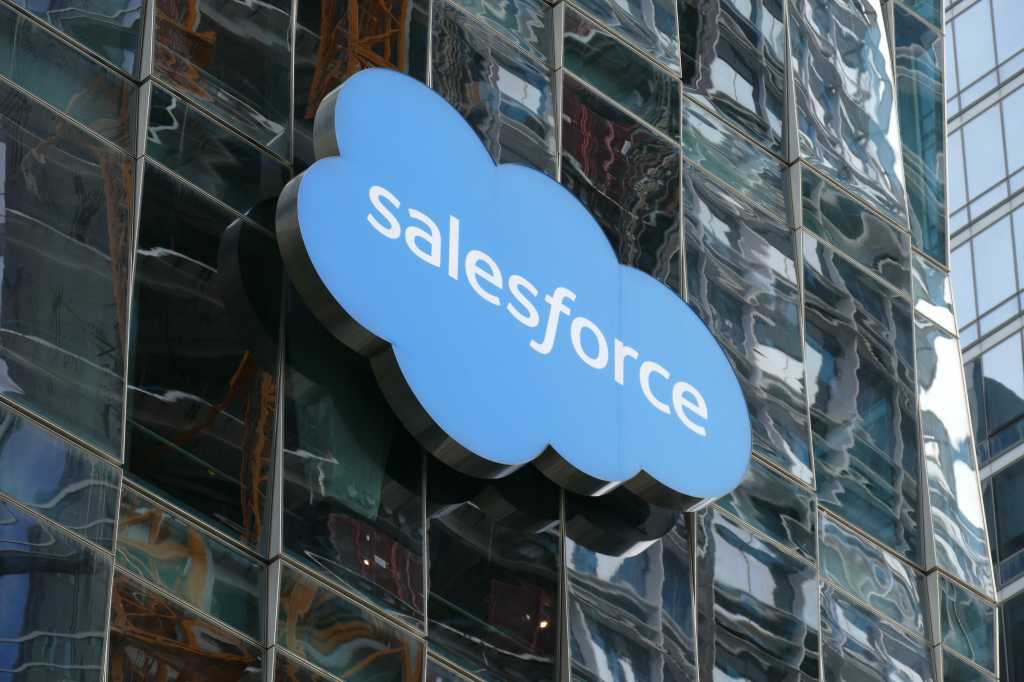